FARGO, N.D. - Chris Kulesa has been promoted to manager of the Eastern Marketing District at Blue Cross Blue Shield of North Dakota (BCBSND).

Kulesa is responsible to ensure that all sales, service and retention goals are met or exceeded within BCBSND's Eastern Marketing District, which includes offices in Devils Lake, Grand Forks, Jamestown and Fargo.

She began her BCBSND career in 1996 as a support staff in Marketing. Kulesa was promoted to compliance specialist in 1999. She was promoted to long-term care insurance group benefits consultant in Marketing in 2001, followed by a promotion in 2004 to rural group benefits consultant, now called account executive. She served as an account executive in various capacities.

About Blue Cross Blue Shield of North Dakota
BCBSND is a member-owned, not-for-profit independent licensee of the Blue Cross and Blue Shield Association. As North Dakota's largest provider of health care coverage, BCBSND is taking BOLD steps to collaborate with doctors, hospitals, clinics and members to ensure affordable access to quality health care in the state. To learn more about BCBSND, visit www.BCBSND.com. 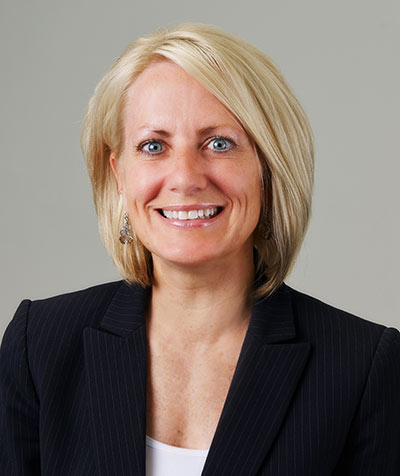