Chris Kulesa promoted to director of Sales at BCBSND

FARGO — Chris Kulesa has been promoted to director of Sales at Blue Cross Blue Shield of North Dakota (BCBSND).

She began her BCBSND career in 1996 as a support staff in Marketing. Kulesa was promoted to compliance specialist in 1999. She was promoted to long-term care insurance group benefits consultant in Marketing in 2001, followed by a promotion in 2004 to rural group benefits consultant and was then chosen for the city territory of the Fargo District, which later came to include rural territory as well as Jamestown, N.D. She served in the role of sales and account executive in various capacities before being promoted to manager of the Eastern Marketing District in 2014.

About Blue Cross Blue Shield of North Dakota
BCBSND (www.BCBSND.com) was founded in 1940 with the mission to provide members with affordable access to health care across the state. As a member-owned, not-for-profit independent licensee of the Blue Cross and Blue Shield Association (BCBSA), BCBSND is committed to transforming care and health across the state to improve outcomes, lower cost trends and make it easier to shop, buy and use health care coverage. Members have access to unmatched local service and to a comprehensive network of health care providers across the state, the nation and in 200 countries. 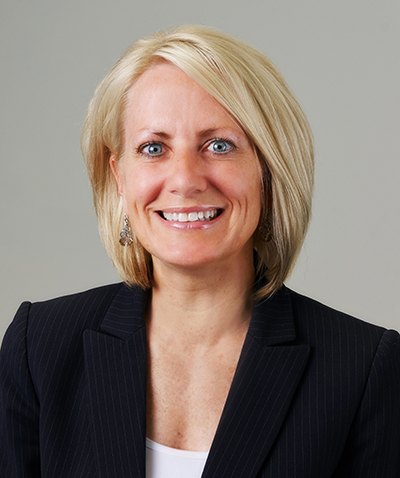