Dr. David Hanekom has been named vice president of Medical Management and chief medical officer at Blue Cross Blue Shield of North Dakota, Fargo, effective January 3. He will provide leadership and direction for the Medical Management division as well as oversee its strategic planning. He is responsible for the coordination of care management activities, physician peer comparison reporting, medical policy, quality management and health promotion. In addition, Hanekom will work with health care providers.

Hanekom joined BCBSND in January 2007 as a medical director in Medical Management. Prior to joining BCBSND, Hanekom had been an internal medicine physician at Sanford Southpointe Clinic in Fargo, where he was involved in ambulatory as well as hospital-based internal medicine. He also practiced palliative care in the Palliative Care Unit at Sanford South University and served as director of chronic disease with a focus on ambulatory diabetes care throughout the health system.

BCBSND is an independent licensee of the Blue Cross and Blue Shield Association. 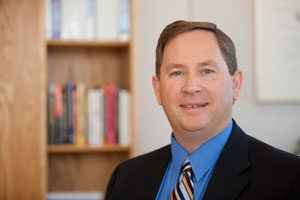