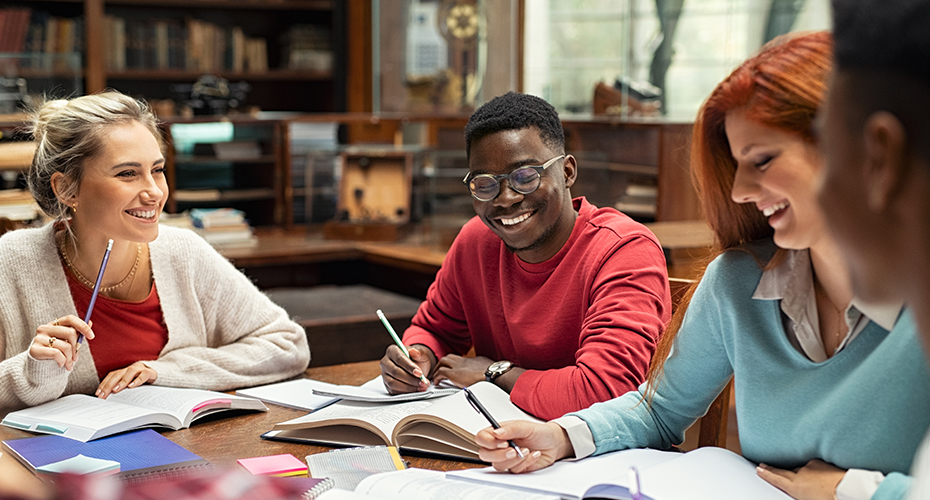 The Fargo community lost two students to suicide last year. In the wake of these tragic events, the Fargo Police Department Community Engagement Team produced a short documentary on mental health awareness and suicide prevention. The film contains interviews with those whose lives have been impacted by youth suicide.

“Suicide is the second leading cause of death for individuals between the ages of ten and 34,” says Officer Samantha Lashomb at the opening of the film. “It’s time to break the silence and start talking about mental health.”

The Blue Cross Blue Shield of North Dakota (BCBSND) Caring Foundation was proud to provide funding and support for “Break the Silence.” This effort builds on their past projects to expand suicide prevention programming in state schools and promote mental health awareness as part of a holistic approach to well-being.

Most recently, the Caring Foundation collaborated with Sources of Strength, a national suicide prevention organization based in Bismarck, North Dakota, to fund a program that trained and dispatched 50 coaches to elementary classrooms across the state.

After its premiere last month, “Break the Silence” is freely available online. Watch the full documentary and find resources on suicide prevention in North Dakota: http://www.breakthesilencetogether.org.

For over 30 years, the BCBSND Caring Foundation (www.BCBSND.com/Caring-Foundation) has worked to support key issues that improve the health and well-being of North Dakotans and their communities. The Caring Foundation staff work with grantees to support nonprofit sustainability, collaborate on shared outcomes and create lasting change.