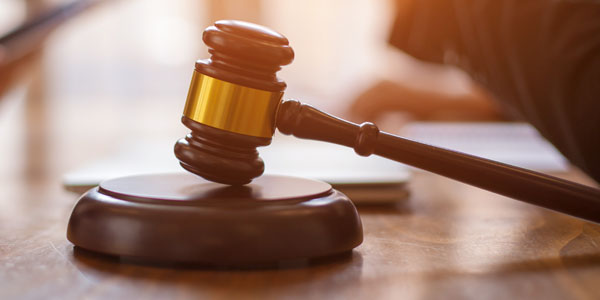 In early January, 20 Democratic attorneys general filed a petition to the U.S. Supreme Court requesting that they expedite a circuit court’s decision. That decision says ACA’s individual mandate provision is unconstitutional. Weeks later, the U.S. Supreme Court denied the request, and said that the petition will be reviewed in ordinary course. If the Supreme Court decides to take the case, it will not be heard until the fall of 2020 and will most likely not be decided until summer 2021.